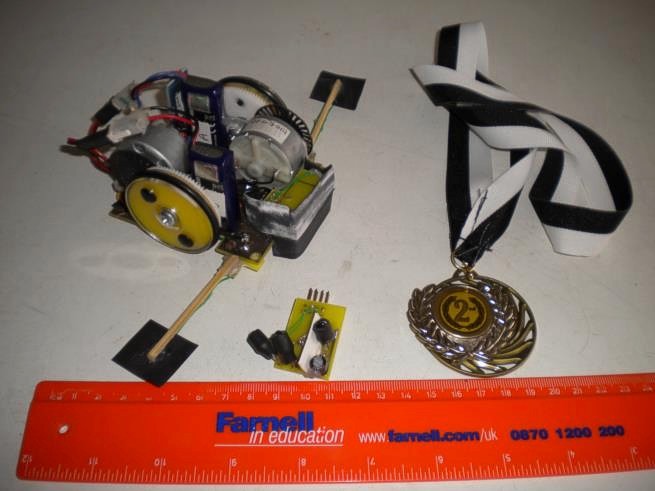 “VFXL is a pleasure to work with.”

Target device drivers are supplied for the STM32F072B Discovery board (includes MEMS gyros), the STM32F4 Discovery board and the Freescale FRDM-KL25Z board. these are available from most catalogues, e.g. Digikey, Element14, Farnell, and Mouser. The prices below are approximate.

Target device drivers are supplied for the TI Launchpad G2 with the MSP430G2553 CPU. This board is available from several sources including the TI web shop. The prices below are approximate. 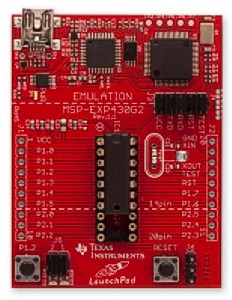