VFX Forth for Mac OS X

VFX Forth for Mac OS X has 64 bit and 32 bit x86 versions built from the same code tree as the Windows and Linux versions; please refer to the common features version for a detailed description of aspects common to all versions, e.g. code generation. Requires Mac OS X 10.6 (Snow Leopard) or later. VFX Forth 32 does not work on Mac OS X 10.15 Catalina onwards, but VFX Forth 64 works fine on OS X 10.15 onwards.

Customers say:
“Besides the amazing optimizing compiler, I love the DocGen documentation system. The easy C interfacing and Genio driver architecture have also been key for my project.” 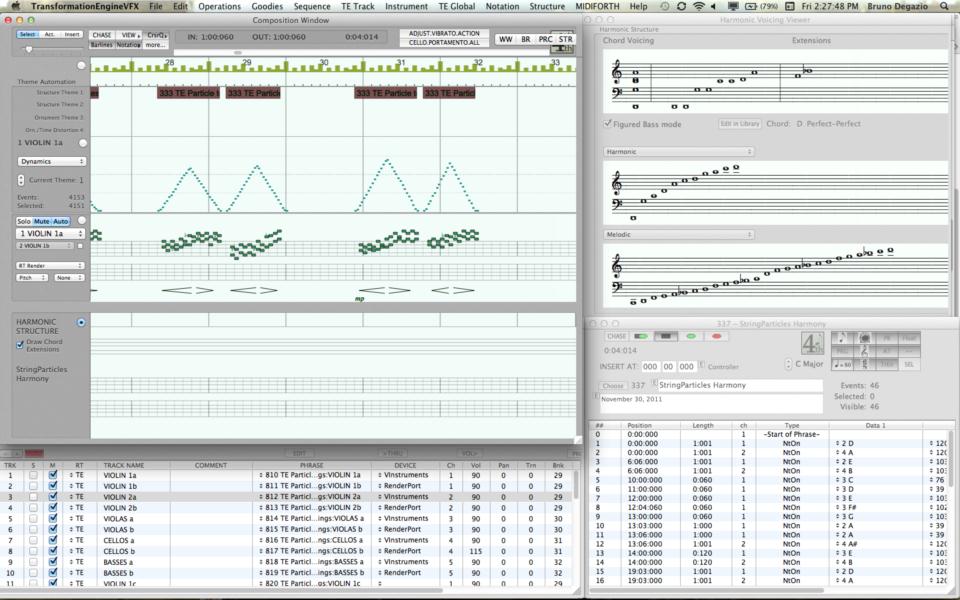 Ward McFarland at Megawolf has ported Carbon MacForth to VFX Forth 32. Carbon MacForth is included in the VFX Forth for Mac distribution. MacForth is a mature Macintosh Forth development environment. MacForth on VFX provides the same working environment as previous versions on MacForth – tightly integrated multi-window source code editor, simple project management tools, and more. A few small syntax changes from prior versions are needed. A client porting a large CAD package to MacForth on VFX from the PowerPC version reports that only minimal changes are required. 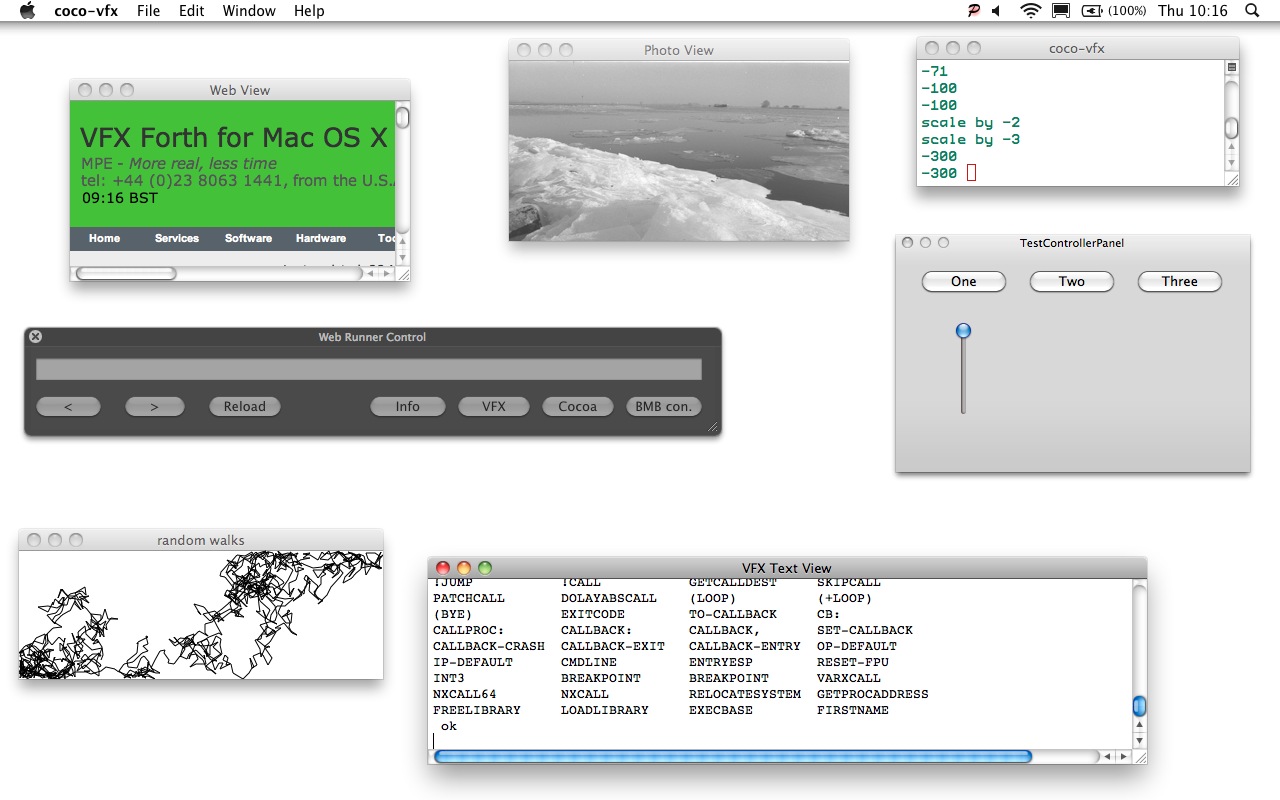 It’s cross platform, so it’s one of the common features.