We have considered many schemes for increasing the use of Forth. In the embedded world, the situation has become that you can download free (of charge) versions of many compilers for many programming languages. We feel that we have to do the same to reach new users and promote the use of Forth in education.

We have developed the new “Lite” version of the Forth 7 cross compiler. It is code-size and RAM limited but is free to download. The initial targets are the Cortex-M and MSP430 CPUs. Our thanks to all the Beta testers, especially Duncan Louttit.

The Lite compilers have a simplified target Forth kernel that compiles directly into target Flash. In order to support direct compilation into Flash, the Forth has had to be modified slightly to reduce the number of times a single Flash location is programmed. For example, some STM32Fx devices will only program Flash in 16 bit units and if the 16 bits are $FFFF. As a result, the kernels are not completely standard but are still capable of real applications. Duncan Louttit reports: 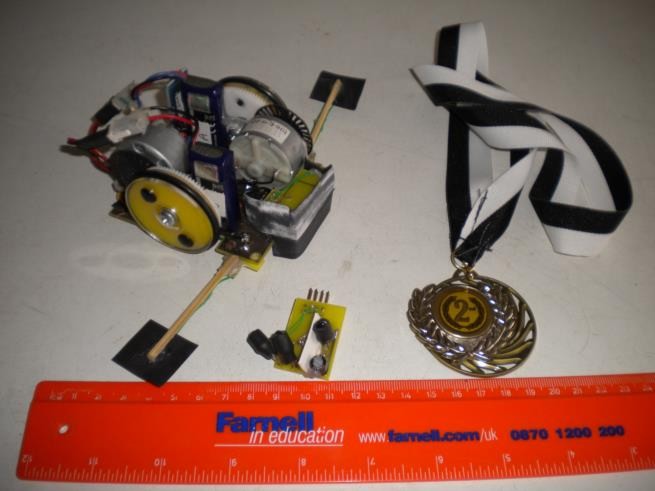